On January 20, School of Public Health Regents Professor Michael Osterholm stuck his head into my office. We had been hearing reports from the World Health Organization (WHO) of a possible new coronavirus causing pneumonia-like symptoms in China, but I wasn’t overly concerned. China is a long way from Minnesota.

Osterholm, always full of good cheer, looked sober. “This is going to be the big one,” he said. “In two months, this place will be under siege.”

Then on January 21, two developments: The first U.S. case of the illness appeared in Washington state and a Chinese scientist confirmed human-to-human transmission of the virus.

Osterholm has unquestioned expertise in infectious diseases, but really, this new virus was going to be that serious a threat? He was, of course, tragically correct. Not only did the University of Minnesota enter extended reduced operations two months later, but also states across the U.S. were issuing stay-at-home orders. On March 12, the WHO declared the outbreak a pandemic and the entire world was battling the virus.

The School of Public Health wasted no time ramping up efforts to combat the virus. On March 17, the Coordinating Centers for Biometric Research (CCBR) began a trial of hydroxychloroquine to see if the drug could prevent COVID-19 infection or lessen its severity. Since then, CCBR has been starting and  conducting numerous trials of possible COVID-19 therapeutics, including remdesivir and monoclonal antibodies.

Faculty, staff, and alumni are contributing their experience and knowledge, such as Associate Professor Eva Enns and Professor Shalini Kulasingham, who joined with the Minnesota Department of Health to create a dynamic model of disease progression to guide state government, and Associate Professor Carrie Henning-Smith, who is looking at how communities in rural Minnesota can cope with the virus amid ongoing hospital closures.

Our faculty and alumni have been in the news at an unprecedented rate in the past year, with Osterholm, for example, talking with the media two or three times a day. They are lending their learned voices to clarify concerns around the pandemic, such as how to safely play sports, shop for food, see loved ones, or travel. They encourage mask wearing and social distancing, and warn against “COVID fatigue.” In essence, they tend to the public’s health during this extraordinary time.

In this issue, you’ll read more about how our community is working to combat this pandemic; the clinical trial powerhouse CCBR; and the concept of One Health, an approach to global health that just might help head off the next pandemic. 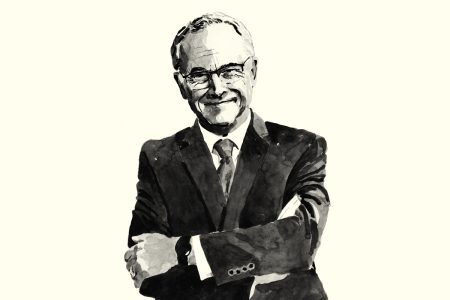 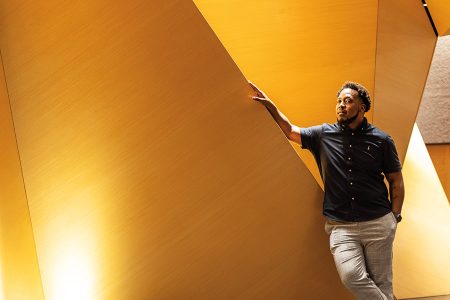 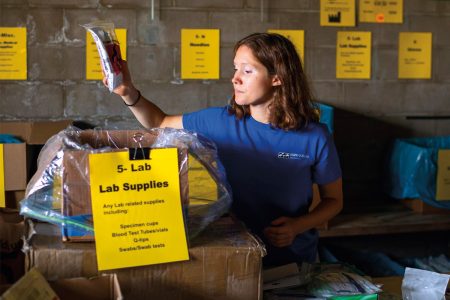